A Look at What's Coming to Laravel 10

Laravel v10 is the next major version of Laravel, planned for release on February 7th, 2023. In this post, we wanted to outline all the new features and changes that we know about.

We encourage you to check back on this post in the coming weeks as we will continue to monitor what's coming in Laravel 10 and update this post leading up to the February release.

Before Laravel 9, major framework versions were released twice a year or roughly every six months. Starting with Laravel 9, the core team went to an annual schedule, shipping Laravel 9 in February of 2022 (instead of the originally planned September 2021):

Laravel uses a variety of community-driven packages as well as nine Symfony components for a number of features within the framework. Symfony 6.0 is due for release in November. For that reason, we are choosing to delay the Laravel 9.0 release until 2022.

By delaying the release, we can upgrade our underlying Symfony components to Symfony 6.0 without being forced to wait until September 2022 to perform this upgrade. In addition, this better positions us for future releases as our yearly releases will always take place two months after Symfony's releases.

This schedule going forward is one major release annually:

Laravel 9 will continue to get bug fixes until August 8th, 2023 and security fixes until February 6th, 2024.

Laravel framework will drop support for PHP <=v8.0 in Laravel 10. The minimum required version is PHP ^8.1. Browsing the comparison between master and 9.x, we can expect to see 8.1 features used in the framework, such as readonly properties.

In Laravel 10, the Application Skeleton Code Will Have Native Type Declarations. This means that any code in userland generated by the framework will have type-hints and return types. Our article discusses the caveats around the approach, and we think you're going to love the added types when creating new projects in the future.

Types are being added in a way that brings the latest PHP type-hinting features to Laravel projects without breaking backward compatibility at the framework level:

Invokable Validation rules are the default

Starting in Laravel 10, invokable validation rules are now the default. When you create a new validation rule via artisan, this is what you can expect:

Here are some deprecations found in the comparison of the Laravel framework's master branch to the 9.x branch at the time of writing:

If you want to start testing Laravel 10 now, you can install it in a fresh project by using the --dev flag:

Once Laravel 10 becomes official be sure and check out Laravel Shift for a simple and automated way to keep your application up to date.

Laravel 10 is still a few months away, and more new features and announcements will be coming out. We will be updating this post as those get announced. You can also check out the official release page to look for updated information as it becomes available. 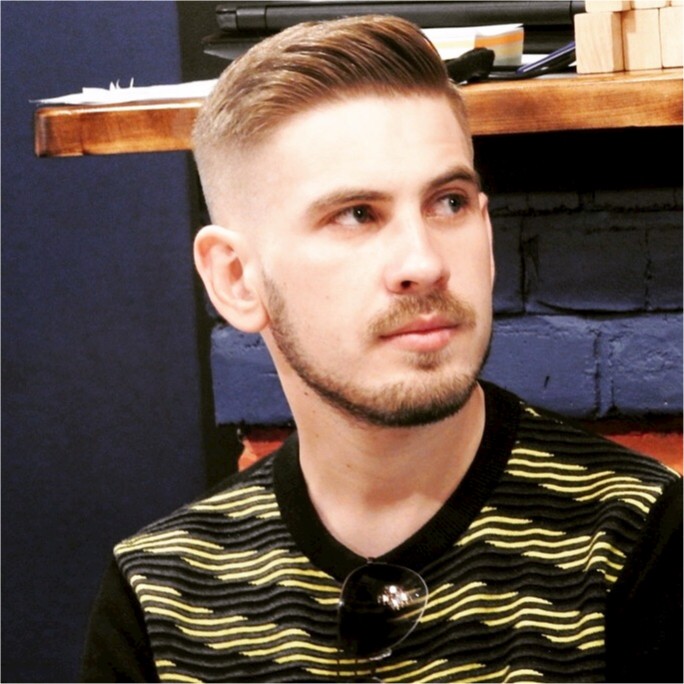 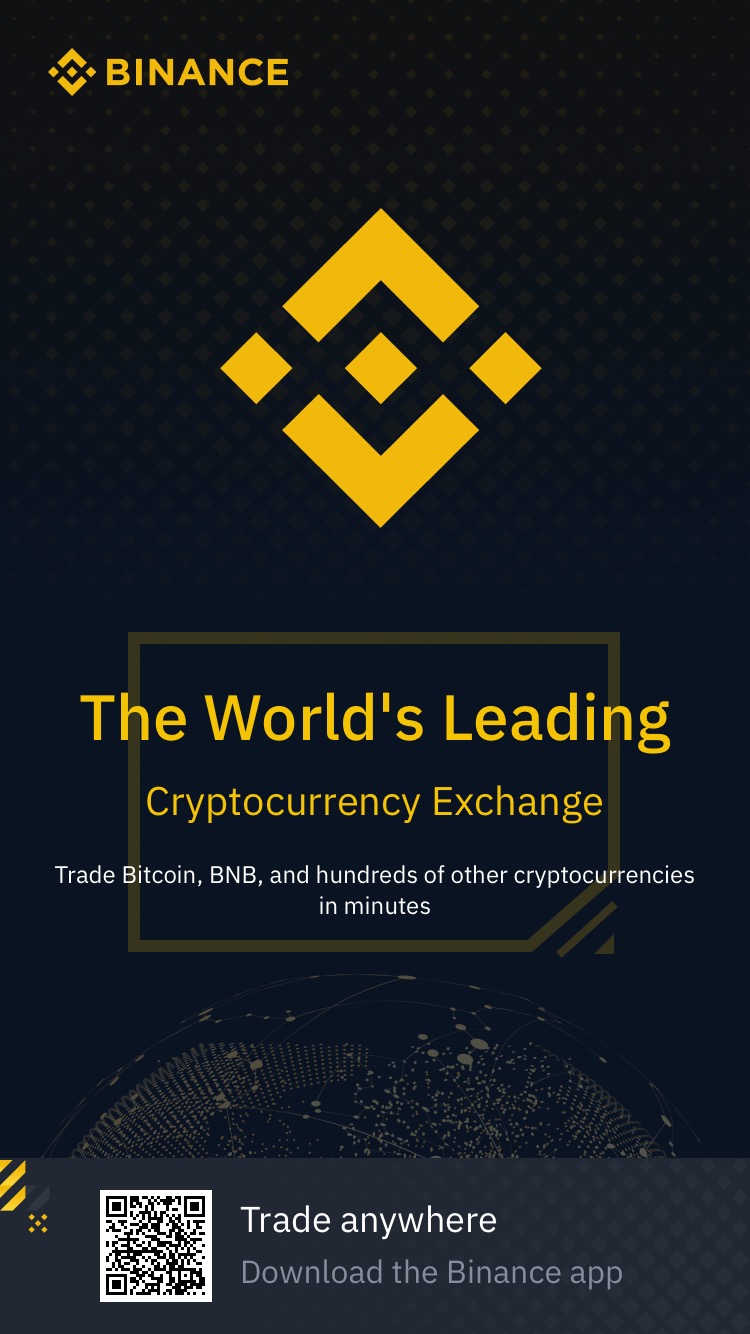